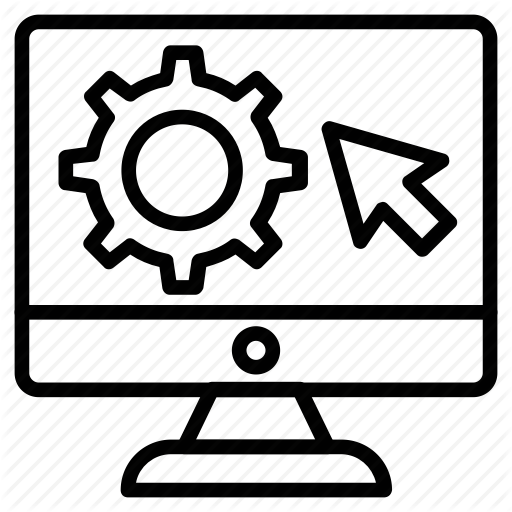 In one (more) of my flights, I had a conversation with a co-passenger. A young adult, a lot of us would be so excited to label a “millennial”, she was excited about the recent announcement that airlines in India can offer in-flight internet connectivity. Even as the flight was on the active runway, she was on her mobile phone (ignoring the requests of the flight attendants), taking pictures of herself in the plane and posting them on Facebook. She was on her way to attend a graduation function of a friend; and everyone who was travelling in, was marking their presence. As the network died, she turned around to me and asked, “so, how long will it be before the airline companies implement internect connectivity in-flights?”. I answered her on how difficult it would be for planes to be retro-fitted with such capabilities, but all new planes can be inducted with the facility. As she realised it is going to be some time, she sighed, put on the headphones, and went off to doze.

It set me thinking about my previous post “Facebook stole my data“. By calling that data mine (belonging to me), I was actually falling for the “personal data as a mine” metaphor – the idea that data is a resource much like a natural resource. It is there for tech firms to extract. As if it was fossilised like oil or coal, or formed over a long period of time, like alluvial soil. If that was so, then the governments should regulate it well. The governments should therefore own all these data and possibly license these extractors with specific mandates to provide unique value to the users (citizens), and such resources would remain the realm of a public good.

The trouble with this metaphor is that the data did not exist in the first place … I created that data, and continue to create it. Nicholas Carr, in his blog aptly wrote, I am a data factory (and so are you). He debunks that mining metaphor and says that just by my living – walking, interacting with friends, buying, reading, and just lazily watching something on the internet – I create data. And not just any data, in any form … in a form that Facebook wants me to. A little more nuanced than what I argued in my previous post … I argued that Facebook created the data. Carr argues that I create that data, working for Facebook, in a form and design that Facebook wants me to. Do you see yourself as working for tech companies like the Amazon, Facebook, Apple, Google, and Netflix, not for a salary/ remuneration, but as a data factory? And worse, the data that you produce being used to “enrich” someone on the other corner of the world, in the name of providing you with a meaningful experience?

This metaphor puts the ownership on the design of the data, apart from the data itself, on the tech companies. And in making this addictive (recall how the first line of your Facebook homepage starts with “write something”, and possibly in your mother tongue!), tech companies like Facebook are trying to engineer our lives. Really? Does Facebook tell me what to do? Or does Facebook want to know what (everything, whatever) I do? I would tend to believe the latter.

Here is where the difference between use and addiction begins. When you use, you benefit … when you are addicted, they benefit. Pretty much like using sinful products (like tobacco and alcohol), handling dangerous products (like fire and guns), and managing borderline behaviour (like assertiveness becoming aggressiveness), we should possibly educate ourselves about responsible use.

Responsible use of Facebook! That sounds not-so-fun. The flight was about to land, the flight attendant was waking up the lady seated next to me to put her seat in upright position. She woke up excited, and looked outside to see if we had landed … and as soon as landed, she opened her Facebook app, and went on to write something. I did apologise for snooping into her behaviour, but she said, she was fine. She was comfortable giving away her behavioural/ afflilliative/ preferential/ locational data to some tech company server … she was not one bit uncomfortable sharing her behavioural data with me. I told her that I would write about her Facebook addiction as we were getting off the plane, and she said that would be “cool”, gave me her email id, and asked me to email the piece to her (which I will promptly do). She would possibly post it on her Facebook wall too. So much for addiction.

So much for mid-week reading.